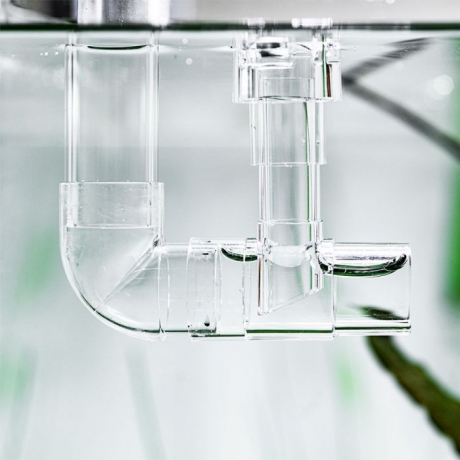 Neo Skimmer is a product that applies Bernoulli's principle that the pressure is lowered when the flow rate is high. Performance can be adjusted by moving the part up and down and rotating it left and right. Simple operation of the parts.

The oil film that has passed through the Neo Skimmer is crushed very finely and loses its flotation. Eventually, it enters the inlet of various filters and is biologically decomposed.

Even with the weakest setting of the Neo Skimmer, there is almost no oil film.

This is essentially contrary to aquascape.

On the other hand, Neo Skimmer is a transparent PETG material with a minimal size.

Neo Skimmer is the most eco-friendly product because it does not require extra electricity.

3) Small creatures do not get trapped.

Most skimmers and the oil slicker that connects to the inlet are trapped by many creatures.

But the Neo Skimmer is unlikely.

When passing through the Neo Skimmer, the flow rate is much faster than skimmers or the oil film remover connected to the inlet, so the Neo Skimmer's oil film suction capacity is overwhelmingly superior. 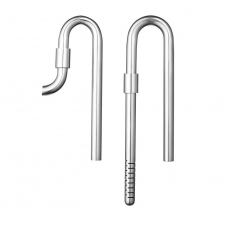 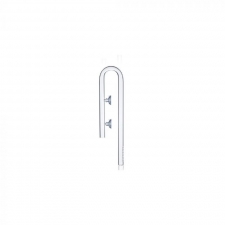 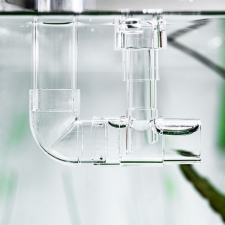 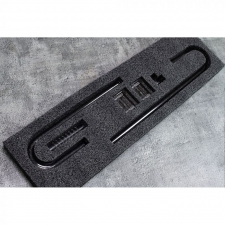